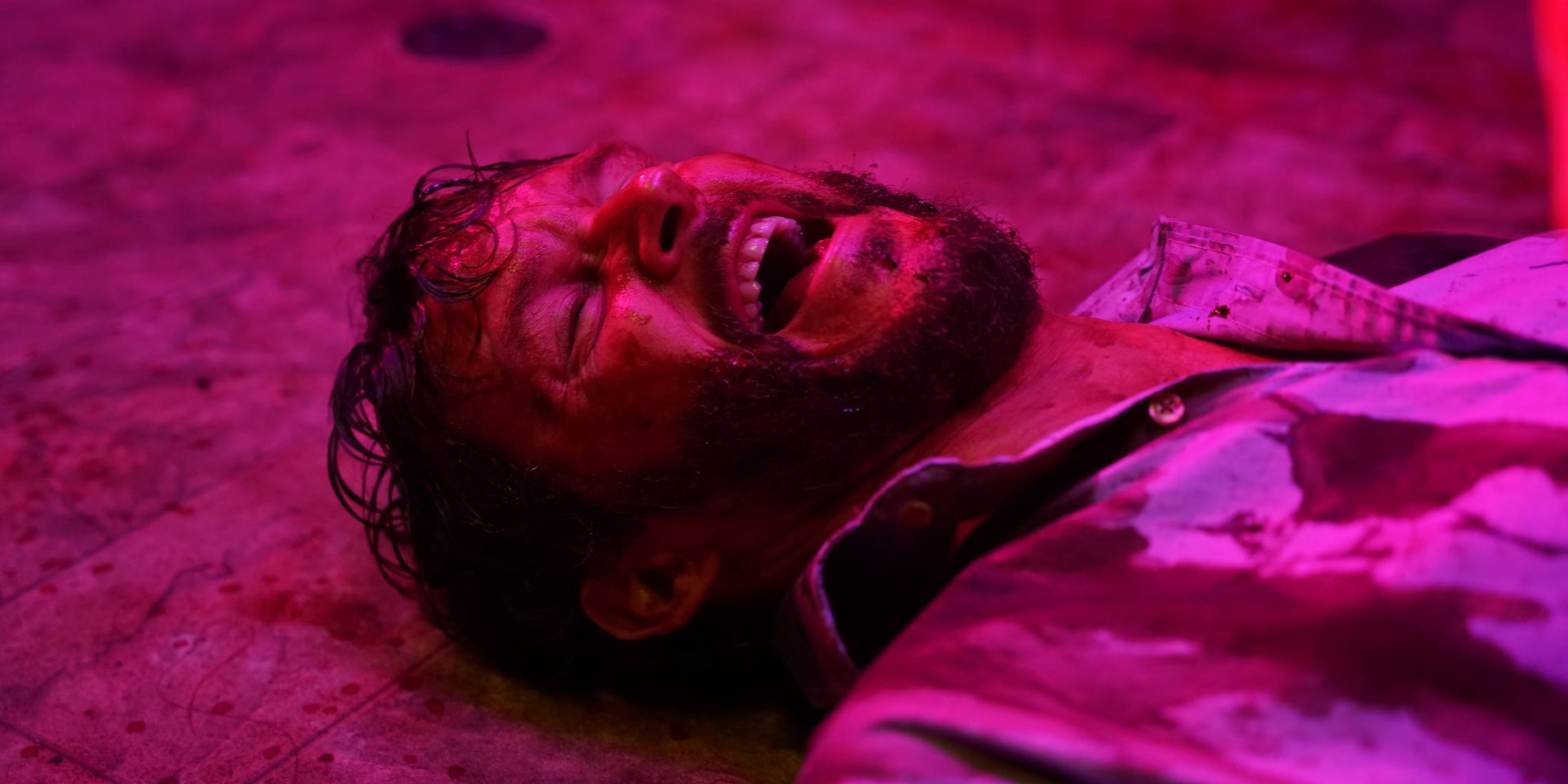 We kick off this week’s show by reviewing Leah Purcell’s THE LEGEND OF MOLLY JOHNSON (2:09), a grim feminist Western about a bushwoman (Purcell) in Australia struggling to raise a family in the face of harsh elements and harsh people. We respect what it’s going for but have a couple major criticisms of it. Next, we cover Rebekah McKendry’s GLORIOUS (26:57), a horror film about a man (Ryan Kwanten) trapped in a rest-stop bathroom with a mysterious figure in the stall next to him (J.K. Simmons). We like elements of the movie although we have major critiques of this one too. And in this week’s Patreon exclusive audio, we discuss John Carpenter’s 1982 sci-fi horror film THE THING!