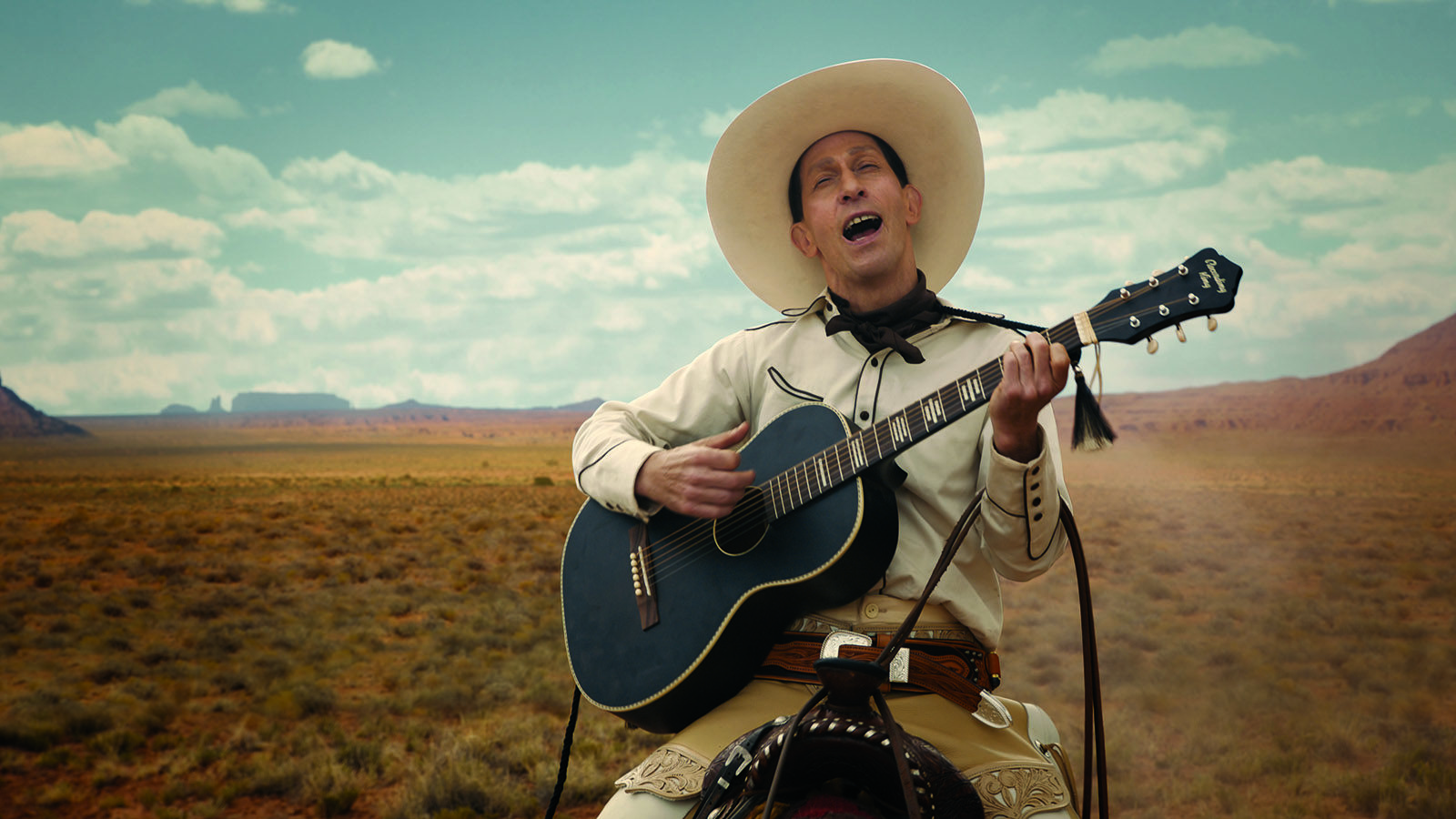 This week Kris proposes a new tactic for disposing of excess Halloween candy that involves a door-to-door Australian accent. Dave is still on paternity leave so Kris and Evan ride duo for this episode, but they keep a chair open in Dave’s honor. Before they get into the movies, Evan gives his quick impressions of the 80s musical ROCK OF AGES (4:34), discussing differences between the current tour and the 2012 film. Then Kris reviews THE BALLAD OF BUSTER SCRUGGS (8:31), the miniseries turned anthology film by the Coen Brothers, which lets you know that everything is on the table with its funny, violent, and tragic short stories. Kris is so captivated by them that he barely even spoils them, encouraging you to take everything in for yourself in theaters or when the film hits Netflix soon. After that both Kris and Evan cover A PRIVATE WAR (26:46), a compelling drama about real-life war correspondent Marie Colvin played by the incredible Rosamund Pike. The film directed by documentarian Matthew Heineman makes a compelling case for the value of journalism by embedding you with Colvin and exploring the impact of PTSD on journalists like her who report on the horrors of war.