On this week’s episode, Kris sells Dave on BED AND SOFA (3:36), made in the USSR in 1927, and his favorite of his recent dive into classic Russian/Soviet film. It’s often described as “scandalous” but it’s so much more than that, and well worth your time whether or not you’re familiar with the era. Then Dave recaps AMERICAN WOMAN (16:58), a film that can get mired in melodrama but is anchored by good direction from Jake Scott and a phenomenal performance by the underappreciated Sienna Miller. Kris wraps things up with DARK PHOENIX (31:09), which sucks. 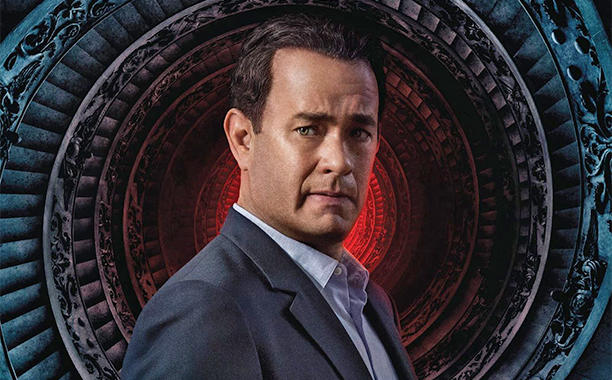 Tom Hanks looking just as puzzled as Dave about what happens in INFERNO.

As the guys imagine their dream pets, Kris reveals some horrifying aspects of Venus flytrap ownership at the start of this week’s episode. Then Dave jumps into the Tom Hanks/Ron Howard vehicle INFERNO (at 5:24), a movie that contains a surprising amount of swearing (at least according to him). He laments the picture’s misuse of Ben Foster, while also wondering aloud why Hanks and Howard continue making rotten films from shit Dan Brown books. Next up is Evan to take on the Jim Jarmusch documentary GIMME DANGER (at 36:10), which chronicles the rise, fall, resurgence, and influence of Iggy and the Stooges. Jarmusch has the right sensibilities and sympathy for its subject, but his toolkit is limited and the experience suffers despite some fascinating insights about Iggy Pop’s upbringing and his attitude as musician. Kris closes out the episode with his exploration of the 1994 Academy-Award-Winner BURNT BY THE SUN (at 48:06), a Russian movie by Nikita Mikhalkov that tackles some heavy subject matter, yet still contains a lot of antics and shenanigans. Before ending his segment, Kris teases analysis of the movie’s unexpected sequels, which he’ll conduct on next week’s show.