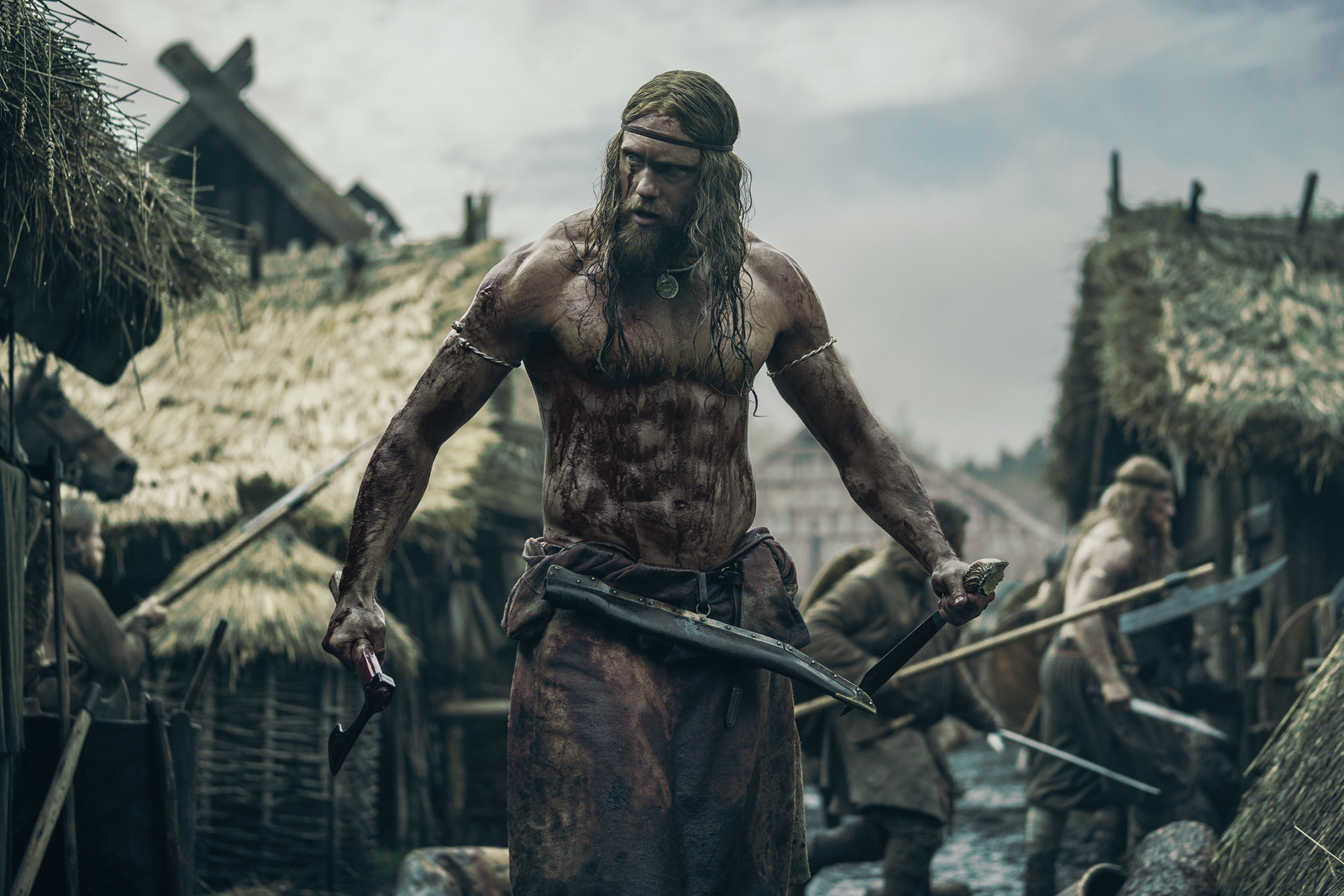 Megan and Dave start this week by reviewing the Robert Eggers Viking revenge tale THE NORTHMAN (1:55), which they disagree about in a lot of places. They can at least agree Nicole Kidman is amazing in it. Next everyone discusses Gustavo Hernández’s horror film VIRUS: 32 (23:31), which puts a very specific and interesting spin on its zombie narrative. Then we’re excited to finally cover Jon Watts’s SPIDER-MAN: NO WAY HOME (39:38), digging into everything that we love and everything we find annoying about it. And in this week’s Patreon exclusive audio, we review the 1992 Penelope Spheeris comedy WAYNE’S WORLD, starring Mike Meyers, Dana Carvey, Tia Carrere, and Rob Lowe.

Julianne Moore and Matt Damon in SUBURBICON, a movie that would have been better if the Coen Brothers made it in the 80s.

This week the guys reminisce about long-gone insults of yesteryear before Kris offers a unique barb of his own design. For the movies, Evan delivers a “Crewind” of G.I. JANE (5:00), the Ridley Scott picture where Demi Moore is a badass Navy SEAL in training trapped in a story that gets a little muddled with conspiracy plots. Next Dave covers TOO FUNNY TO FAIL (17:17), a rollicking documentary on Hulu about the short-lived DANA CARVEY SHOW that explains that the inspiration for some of the show’s best sketches while reflecting on its failure. Then the guys take on SUBURBICON (28:35), a George Clooney film that borrows an old Coen Brothers script, but fails to imitate them effectively. While they chide it for being too heavy-handed and trying to cover too much narrative ground, they can all agree that Oscar Isaac injects much-needed vitality into his brief scenes.