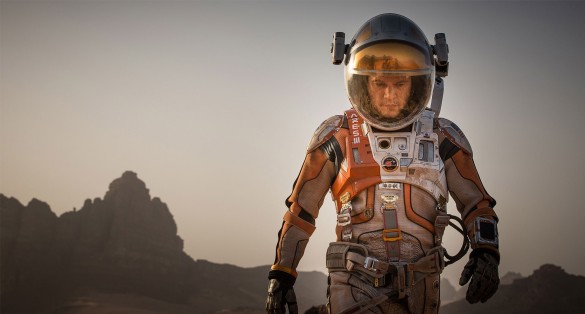 Bob Chipman aka The Movie Bob fills in for Dave, who is unfortunately absent due to dental work this week. Bob reminisces with Evan and Kris about movies named after job titles before jumping into conversation about THE MARTIAN. All three of them saw it, and all three agree it’s a great film. Evan’s a bit disappointed by some aspects of the book that were cut, but Kris loves that it lets scientists be scientists and Bob hopes that it inspires a million kids to go to space camp. Then Bob and Evan discuss THE WALK, a film that features Joseph Gordon-Levitt as a cartoonish Frenchman. Both thought they might hate it, so they were pleasantly surprised by how much they dug its playful nature. And last but not least, Evan briefly reviews Oren Moverman’s TIME OUT OF MIND, which makes a great statement about homelessness, even though nothing really happens in it.
Listen Here: