Before we get into tha main flix this week, we get into the various mispronunciations of each co-host’s last name. You know what never stops frosting your ass? GETTING YOUR NAME SAID INCORRECTLY YOUR ENTIRE LIFE. Anyspray, after that series of gripes, Megan breaks down ATLANTICS (6:03), and QUEEN & SLIM (15:04). Finally, everyone saw KNIVES AND SKIN (33:00)…or, rather, two-thirds of the gang saw it. And one-third saw most it. Is KNIVES AND SKIN a shit show? What’s that saying about the pope and the woods? 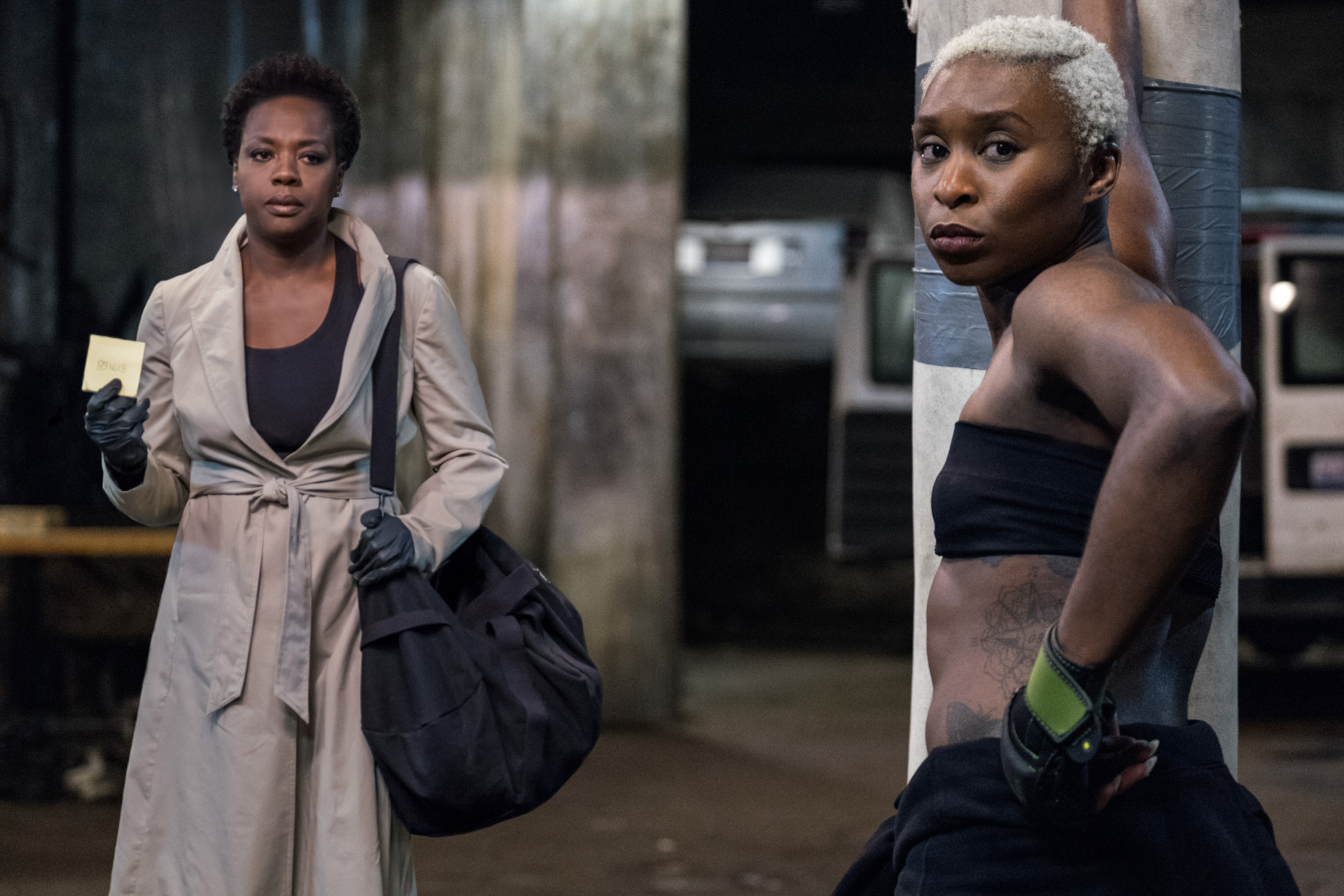 This week, our friend Megan Kearns returns to the show! She kicks things off with PRIVATE LIFE (3:02), a frank and moving depiction of a couple’s attempts to conceive. Next is Evan with LIFE WITHOUT BASKETBALL (7:37), a documentary about a Muslim American woman who faces discriminatory rules regarding dress, preventing her from advancing her basketball career. Then, Kris runs us through SALEM’S LOT (11:31), the classic spooky miniseries based on the Stephen King story, as well as Orson Welles’s THE OTHER SIDE OF THE WIND (15:33), a film forty years in the making. It’s a true masterpiece, argues Kris, and you should all see it on Netflix now. Then, Kris and Evan look at BOY ERASED (21:48), Joel Edgerton’s film about  gay conversion therapy, with some good qualities but an unfortunate amount of overlap with THE MISEDUCATION OF CAMERON POST. Last up, all three get less and less enthusiastic about Steve McQueen’s WIDOWS (40:11).

Daniel Kaluuya is hypnotized in Jordan Peele’s fantastic directorial debut GET OUT.

This week Evan learns the meaning of the term “hippie lettuce” and the results are mind blowing, well to him anyway. Kris opens with a segment of “Keepin’ up with the Jensons” (at 4:40) where he talks about how great the performances in FENCES are and why he didn’t mind the Google Earth portions in LION as much as other people. Next, Evan shares his psycho stalker weekend. No he didn’t stalk anyone. He just watched THE BOY NEXT DOOR, FATAL ATTRACTION, and SINGLE WHITE FEMALE within two days and dug them all for their unhinged villains and insane plot twists. Lastly, the guys review the horror film GET OUT (at 30:38), Jordan Peele’s tremendous directorial debut, which they all had the privilege of seeing. They have so much fun spoilerpiecing their screening’s engaged audience, the sense of terrifying dread that Peele creates, and all of the subtle foreshadowing Peele lays down for the frightening events that follow, that they end up running a little longer than usual.